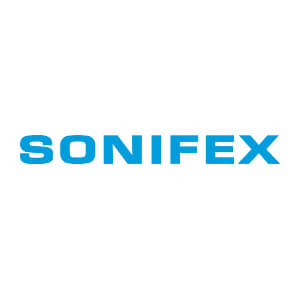 The FM Radcap PCIe is a radio capture card designed for simultaneous recording of multiple radio stations. The frequency of each station is set in software and its audio appears as a standard Windows audio input device. RDS decoding is also supported.

The card uses a high-speed A/D converter to digitise the entire FM band, with up to 32 individual tuners. The Radcap achieves exceptionally low audio distortion through the use of linear phase filtering and mathematically precise FM demodulation and stereo decoding. FM demodulation and stereo decoding is done in FPGA fabric, while RDS decoding, if enabled, is performed in the driver using the host CPU’s SSE-2 instruction set. This division of labour between the FPGA and driver allows greatest flexibility in catering for future baseband technologies while minimising the CPU overhead of the card.

A WDM driver for Windows XP (SP2 or later), Server 2003, Vista, Server 2008, Windows 7, Server 2008 R2, Windows 8, Server 2012 & Windows 10 is supplied as well as software for setting the tuner frequencies and monitoring the received audio. A programming API and DLL for software control and monitoring are also supplied.
The card can be configured to operate in stereo, mono or paired mono (two mono stations combined on a 2-channel audio stream) modes. Multiple cards can be used in a single PC, subject to available CPU bandwidth. The audio de-emphasis may also be set to either 50us or 75us. In Australia, New Zealand and Europe 50us is used, while in the USA and Canada 75us is used.

A utility called FMSpectrum is supplied. This displays the RF spectrum from 85MHz to 111MHz, using data from the card’s front-end 256-point FFT and may be useful in selecting the best location for the antenna or resolving interference problems.